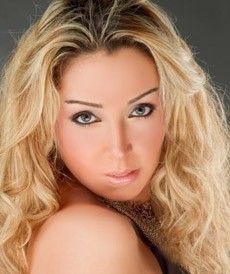 The song was released during the valentine period and got a lot of media attention.

Help us improve this page:   Correct or update the Heba Mokhtar page