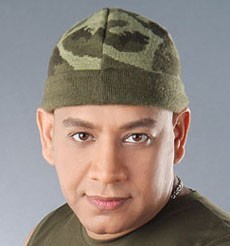 
Essam Karika graduated in 1994 from Helwan University with a degree in Tourism. He started his career by composing the song Aatbak Aala Eih for singer Mohamed Mohy, the song was successful and got him an award.

Soon after Essam Karika worked with known singers such as Amr Diab, Nawal El Zoghby, Ragheb Alameh and many others.

In movies, Karika composed the sound track on the famous movie El Lemby and Medo Mashakel and many others.

Essam Karika started his singing career in 2004, when he released his first album entitled Al Shankouti which was produced by High Quality Music Production.

Other Albums of Karika include:

Help us improve this page:   Correct or update the Essam Karika page