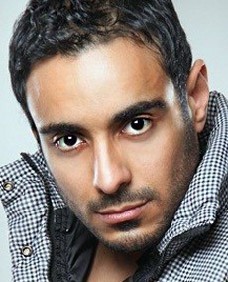 Eslam is an Egyptian male singer.

Eslam graduated in 1998 with a degree in music from the Conservatoire Academy of Art.

Eslam released his debut album in 2006, the album was entitled Gaw Tany.

In 2010, Eslam released an album entitled Bahlam Maak, which was a big success.

One of his best oriental electro-dance songs Ya Ayesh (composed by Ramy Gamal - music distribution by Wissam Abdel Meneem) was shot as a music video with director Bahaa Khaddaj under SM Factory. Other than the fact that the video was somewhat inspired by Robbie William’s Rudebox, Eslam also received a bit of criticism on his clumsy dance performance and awkward poses.

Help us improve this page:   Correct or update the Eslam Singer page