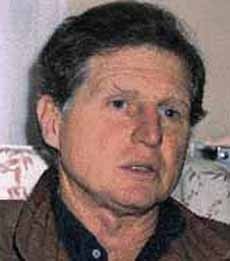 Dani Chamoun was a Maronite Christian and the younger son of former Lebanese President Camille Chamoun.

Dani Chamoun was also a politician in his own right, and was known for his opposition to the occupation of Lebanese territory by foreign forces, whether Syrian or Israeli.

Help us improve this page:   Correct or update the Dani Chamoun page