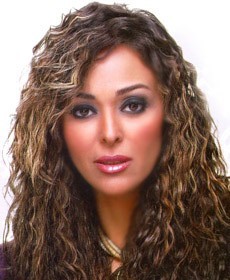 Dalia El Behery is an Egyptian actress, model and Television presenter and a former Miss Egypt for the year 1990.

Dalia graduated from the Faculty of Tourism in Helwan University.

Dalia started her career by working as a tour guide and a TV presenter in the Egyptian Satellite Television Channel.

In the year 2002, Dalia El Behery started appearing in movies such as Mohami khulaa and El Banat.

He has since then took role in many Egyptian movies such as El Safara fi El Emara with Adel Emam, Al Ghawas and Juba.

Help us improve this page:   Correct or update the Dalia El Behery page