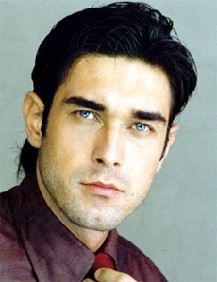 Burak Hakki became famous in the middle east after his television series were dubbed into the arabic language especially the tv series Sanawat Al Dayaa.

Help us improve this page:   Correct or update the Burak Hakki page