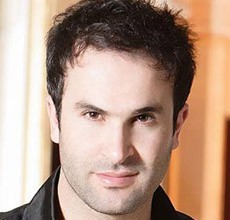 Hala Youma and Esmaa Habibi are one of the nice songs in Ayman Zbib Album.

Ayman became famous right after releasing his first single song, he soon became one of the most acclaimed artists.

Ayman Zbib had performces and concerts in several arab countries and in the most prestigious locations.

In addition to all this success and on the 7th of September 2007, Ayman Zbib has performed in the Open Municipal Stadium in Aleppo, Syria.

Help us improve this page:   Correct or update the Ayman Zbib page