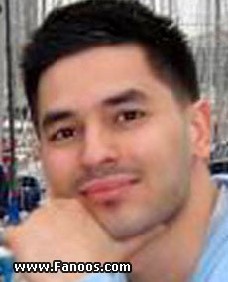 Ayman Najafi is a British Expatriate who resides in Dubai, United Arab Emirates.

Ayman Najafi became famous after he was taken to court for Kissing publicly in a restaurant in Dubai. His name is linked to the case of the Dubai Kissing Couple.

Ayman has told the court through his lawyer that he is not a couple with tourist Charlotte Adams whom he was kissing.

Ayman Najafi mother lives in London. Najafi was staying in Dubai since Summer of 2008 and he was arrested in November 2009.

Ayman profile on facebook was removed on the 6th of April 2010. Before it was removed it showed that Ayman was a fan of Athlete Figure Roger Federer. Najafi had 132 friends on facebook profile.

Ayman was sentenced for one month in prison in Dubai after which he will be departed back to London.

Help us improve this page:   Correct or update the Ayman Najafi page