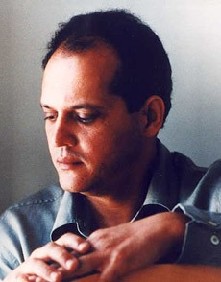 Anouar Brahem was born on 20th of October 1957 in the town of Halfouine in the Medina of Tunis, Tunisia.

Anouar Brahem is famous for as an innovator in the field of oud music composition.

Anouar Brahem career started in his own country Tunisia in the late 1980s, he became more famous around the middle east in the early 90s.

Anouar Brahem has been recording and producing music since the year 1990.

Help us improve this page:   Correct or update the Anouar Brahem page