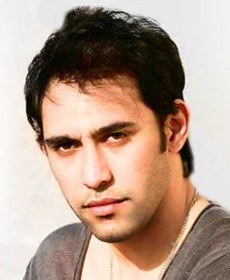 Amr Mostafa sometimes known as Amro Moustapha is an Egyptian composer and singer.

His full name is Amr Mostafa Mohamed Abdulrahman and he was born on the 30th of December 1979 in Egypt.

As a composer, Amr Mostafa started his career by composing the song Khallik Fakerni for Amr Diab in his album Amarin. After the success of this song, he followed with other hit songs such as Ana Ayesh, Leli Nhari, We Malo and Neoul Eih.

He also composed songs for international artists such as Raquel Camins, Orshe palm, and Mustafa Sandal.

Amr shot two video clips for the song Bartah Maak from his album Ayami, and Awil Maaol from his second album Alama Fee Hayatek. The clip was shot in Hungary.

Help us improve this page:   Correct or update the Amr Mostafa page