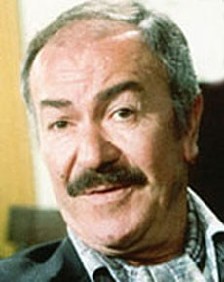 Adel Adham is a very famous classical egyptian actor who was born on the 28th of March 1928.

Adel Adham was known for his portrayal of evil and ambiguous characters in Egyptian movies.

Adel Adham passed away on the 1st of February 1996.

Before he passed away and in his last movie, his character was told by another character that he will go to hell. Adham replied that if we all go to heaven, we will not find anyone we know.

Help us improve this page:   Correct or update the Adel Adham page