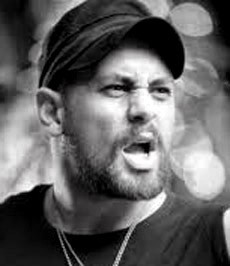 The young talented director Yahya Saadeh has been announced dead in Turkey, after a tragic accident. The director died from an unfortunate electric shock, during the shooting of a new video clip for Maya Diab on the 16th of December 2010.


He shall really be missed. May his soul rest in peace! Our condolences to his family, friends, and fans.

Yehya was considered as one of the Best Lebanese video clips Directors.

For a full review of his work and biography make sure to check Yehya Saade.

Less than a year ago, Yahya attended the funeral of one of his close friends, Syrian model Samer Elias who died in December of 2009 by accident and as a result of HGH hormones and muscle growth supplements.

Help us improve this page:   Correct or update the Yahya Saadeh dies in accident page