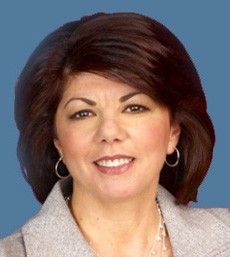 Octovia Nasr, the American Lebanese journalist and TV host on CNN the Cable News Network was forced to present her resignation.

Octavia had served the news channel for many years as a senior editor in Middle Eastern affairs.

This came only a few days after she had expressed on twitter her sorrow and sadness regarding the passing of the late Sayyed Mohammad Hussein Fadlallah, an inspirational spiritual force for Hezbollah.

This is not the first time that a Social Network site such as Twitter or facebook was the cause of a big problem.

In July of 2010 Three Lebanese men got arrested for insulting the Lebanese President on Facebook.