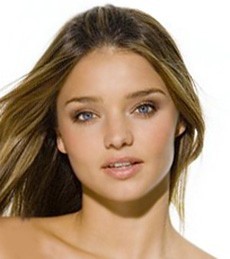 Miranda Kerr is an Australian model famous for being one of the Victoria Secret Angels since the year 2007.

Her full name is Miranda May Kerr, She was born on the 20th of April 1983 in Australia.

Miranda was the first model from Austral to participate in a Victoria Secret promotion.

Miranda Kerr began modeling at the age of thirteen; She started her modeling career by working for Chaay Modelling Agency.

Help us improve this page:   Correct or update the Miranda Kerr page