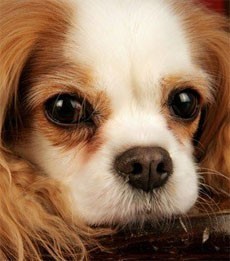 Before you think about buying a Pet, please read about these Interesting facts which PETA - People for the Ethical Treatment of Animals wants you to know.

One female cat and her offspring can produce more than 420,000 cats in just seven years, most of which end up in the streets of Beirut! The campaign was to attract attention to the simple solution for overpopulation: sterilization. Spaying and nearing pets, especially cats and dogs, is an easy preventive measure to avoid problems like traffic accidents involving free roaming animals, or even stray dog attacks (which can be lethal!).

Hundreds of thousands of dogs and cats die on the streets every year or languish in animal shelters because of a lack of good homes. Across Lebanon, unwanted animals are often abandoned on the streets, joining countless other stray dogs and stray cats in a struggle to survive. Many of these animals starve to death, are injured or killed in fights, are hit by vehicles or are abused.

So, if you're considering adding a dog or cat to your family, always adopt a homeless animal instead of buying a new one… Spaying your existing pet will also prevent countless unnecessary births. Sterilized animals actually live longer, healthier lives and are less likely to roam, fight or bite.

Help us improve this page:   Correct or update the Adopt Homeless Pets page