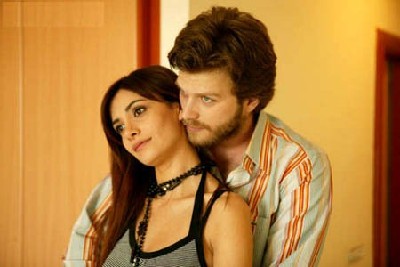 Nour TV series also known as Noor TV Series is a turkish series produced in 2005 under the name Gumus, The Nour Tv series stars the famous turkish actor and model Kivanc Tatlitug also known as Mouhanad or Mohannad or even Mohanad.

Nour TV series was played on MBC Satellite TV. The Noor TV series got a huge success in the region.

Help us improve this page:   Correct or update the Nour TV Series page