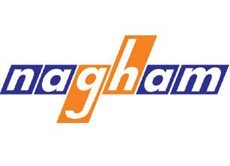 Hence the channel transforms and dedicated all its air time to Star Academy for four consecutive months every year.

The idea is not bad as it draws many viewers especially the Star Academy fans from around the world.

Nagham TV only broadcasts to the middle east through its nilesat signal, with no live feed through the internet to serve other countries.

It was noticed that some viewers in the middle east especially UAE and Bahrain started re-broadcasting the channel live through Justin Television, hence giving other users from around to Watch Star Academy Six Online Live 24/7 Nagham in a semi-legal way.

Help us improve this page:   Correct or update the Nagham Television page