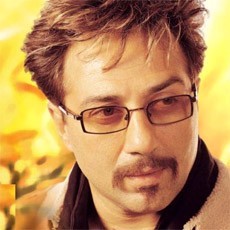 Sunny Deol first movie was Betaab in the year 1983.

Help us improve this page:   Correct or update the Sunny Deol page