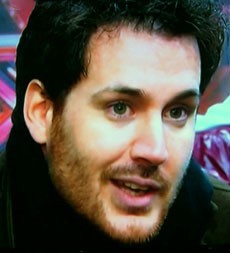 Vincent Léoty is a singer and a candidate of X Factor 2011 France. He was born in the year 1981 in Palaiseau, France.

Vincent Léoty was thirty years old when he took part in the X Factor 2011.

Vincent is a hairdresser and the father to a young girl and a little boy.

Vincent Léoty is an Author, a composer, a performer, and a singer. He sings mainly to express his emotions and influence others.

During his casting in Paris, Vincent Léoty sang the song Who Wants To Live Forever for Queen. He impressed the judges and was selected for further adventure into the next step of the show.

Help us improve this page:   Correct or update the Vincent Leoty page