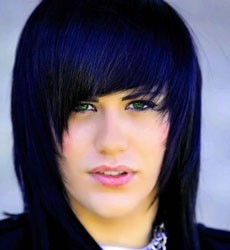 Thomas Vitiello is a French reality TV celebrity, and a transvestite singer known as Josiane.

The duo Thomas Vitiello and Benoit Dubois were so funny and popular on the show that they were both brought back to the screen in 2011 with CARRE ViiiP.

Help us improve this page:   Correct or update the Thomas Vitiello page