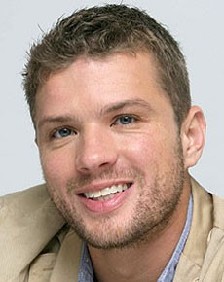 Ryan Phillippe is an American actor who was born on the 10th of September 1974.

Ryan Phillippe started his career as a soap opera actor in the One Life to Live.

In the late ninties he became famous on the big screen after taking role in the horror movies I Know What You Did Last Summer and Cruel Intentions.

In the year 2005 Ryan Phillippe acted in the Academy Award winning movies Crash and Flags of Our Fathers in 2006.

In the year 2007 Ryan Phillippe took the lead role in the movie Breach, a movie based on the true life of an FBI Operative named Eric O'Neill.

Help us improve this page:   Correct or update the Ryan Phillippe page