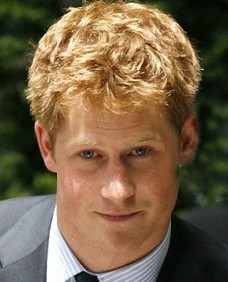 Prince Henry of Wales known as Prince Harry is the youger son of Prince Charles of Wales and the late Princess Diana.

Prince Harry is the grandson of Queen Elizabeth II.

Help us improve this page:   Correct or update the Prince Harry page