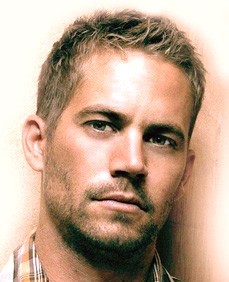 His career as an actor started back in 1985 when he played the role of Eric Travers in the movie Highway to Heaven.

In 1999, Paul Walker became popular after his role in the movie Varsity Blues.

Paul gained popularity after starring in the action adventure movie The Fast and the Furious and all its sequels; Too Fast 2 Furious and the 2011 Fast Five.

Paul Walker had very good roles in movies such as: Eight Below, Joy Ride and Running Scared.

In the year 2011, Paul Walker played the role of Brian O'Conner in the action movie Fast Five.

Help us improve this page:   Correct or update the Paul Walker page