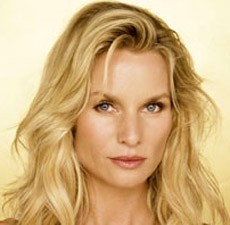 Nicollette Sheridan is a American actress who was born in Britain.

Nicollette Sheridan was born on the 21st of November 1963.

Sheridan took many roles in telelvision, films and tv movies.

Help us improve this page:   Correct or update the Nicollette Sheridan page