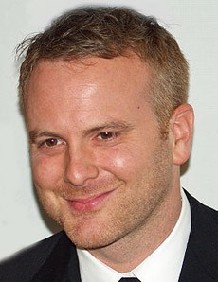 Nathan Rissman is a film director.

In the year 2008, Madonna met him and asked him to work with her.

He has directed a documentary film called I Am Because We Are in 2008.

The film looks at the fate of those children in Malawi who are orphaned by the AIDS crisis.

Help us improve this page:   Correct or update the Nathan Rissman page