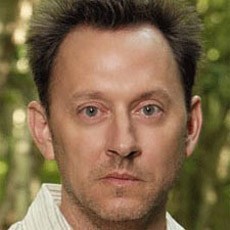 Michael Emerson is a famous American actor, mostly known for his role as Benjamin Ben Linus in the TV series Lost.

Michael Emerson was born on the 7th of September 1954, He is also known for his great performance in The Practice.

Help us improve this page:   Correct or update the Michael Emerson page