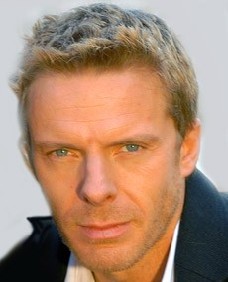 Kaspar Capparoni is an Italian actor, known as Lorenzo Fabbri from the cult TV-series ‘Inspector Rex’.

Kaspar Capparoni, also written Gaspare Capparoni, was born on August the 1st of 1964. After theatre, Kaspar starred for the first time on the big screen in ‘Phenomena’, a film directed by Dario Argento in 1984. However, Capparoni is mostly known as a TV-soap celebrity, appearing in series like ‘Ricominciamo’ (2000), ‘Piccolo mondo antico’ , ‘Incantesimo 4’ (2001), ‘Elisa di Rivombrosa’ (2003), ‘La caccia’ (2005)…

His fame went transatlantic thanks to the success of the series that managed to conquer markets as far away as Australia!

Help us improve this page:   Correct or update the Kaspar Capparoni page