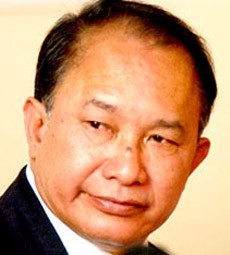 John Woo is a Chinese movie director and producer.

John movies have a special unique style to them, fast action frames, in addition to the heavy use of slow motion frames.

Woo directed many great Hong Kong action movies such as: The Killer, A Better Tomorrow and Hard Boiled.

Help us improve this page:   Correct or update the John Woo page