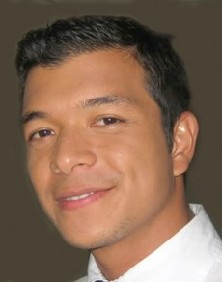 Jericho Rosales also known as Echo is a a Filipino actor and a famous band vocalist and guitarist.

His full name is Jericho Vibar Rosales. He was born in the city of Quezon in Philippines.

Jericho Rosales is part of the ABS-CBN Network. On Television, Jericho Rosales started his career between 1996 and 1998 when he took role in the TV series Kaybol.

Since then he appeared in numerous Television series most of which were very successful, In 2010 he took role in the TV series Green Rose.

On the big screen, his first attempt was in 1997 when he played a role in the Filipino movie Biyudo Si Daddy, Biyuda Si Mommy.
In 2010, he took role in the movie I'll Be There which was produced by Star Cinema.

Help us improve this page:   Correct or update the Jericho Rosales page