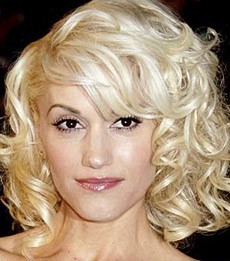 Gwen Stefani is a known American singer. She is also a known Fashion Designer.

Her full name is Gwen Renée Stefani. She was born on the 3rd of October 1969.

Gwen is the lead singer for the rock band No Doubt.

Tragic Kingdom Album which was released in 1995 was an enormous success, the album sold more than sixteen million copies world wide.

Help us improve this page:   Correct or update the Gwen Stefani page