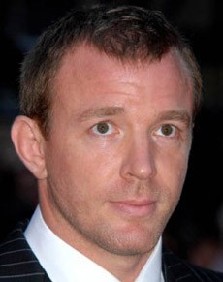 Guy Ritchie is a famous English screenwriter and director.

His full name is Guy Stuart Ritchie. Guy Ritchie was born on the 10th of September 1968.

In the year 1995, Guy Ritchie directed his debut short movie of 20 minutes which was named The Hard case.

In December of 2000, Guy Ritchie got married to celebrity singer and actress Madonna in Scotland.

The couple had a son named Rocco, who was born on the 11th of August 2000, The couple also adopted a Malawi boy named David.

By the end of the year 2008, Ritchie and his wife decided to separate.

Help us improve this page:   Correct or update the Guy Ritchie page