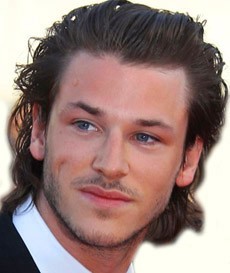 Gaspard Ulliel is a French movie actor. He was born on the 25th of November 1984 in France.

Gaspard Ulliel started his acting career in made-for-tv movies between the late 1990s and early 2000s.

Ulliel popularity out of france, began after he starred in the thriller movie: Hannibal Rising.

His first appearance was in 1997 in the Television movie Mission protection rapprochée.

In the year 2010, Gaspard Ulliel played the role of Henri de Guise in the film The Princess of Montpensier.

Help us improve this page:   Correct or update the Gaspard Ulliel page