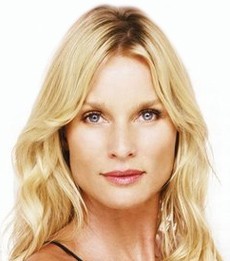 Edie Britt is a fictional television character which was created by Marc Cherry for the famous TV drama Desperate Housewives.

Nicollette portrayal of the character has got her many good reviews. In the year 2005, she got nominated for a Golden Globe Award as a Best Supporting Actress on Television.

Help us improve this page:   Correct or update the Edie Britt page