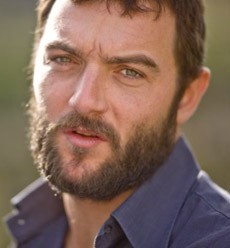 Denis Menochet is a French movie and television actor. Menochet became famous world wide after his great role in the 2009 Quentin Tarantino film, Inglourious Basterds. In the movie, Denis Menochet played the character of Perrier LaPadite, a French farmer interrogated by a Nazi officer for harboring Jews.

His first television appearance was in the french tv series Caméra Café where he played the role of Patrick.

Denis Menochet had a minor role in other famous movies including Hannibal Lecter and La Vie en Rose.

Help us improve this page:   Correct or update the Denis Menochet page