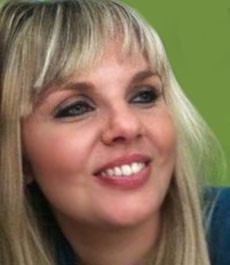 Cécile Couderc is a singer and a candidate of X Factor France.

Cécile Couderc was born in the year 1981 in France.

After her initial success in the casting of Paris, she crossed to the second stage of the competition and was chosen among the six candidates in the group of 25 and above.

During her casting in Paris, Cécile Couderc sang the song Rescue me by Fontella Bass.

Help us improve this page:   Correct or update the Cecile Couderc page