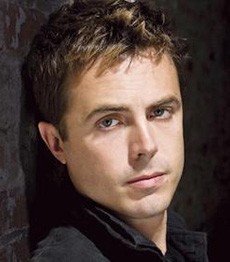 Casey Affleck is an American actor. Casy Affleck was born on the 12th of August 1975.

Casey Affleck took role in movies such as Ocean's Eleven, Good Will Hunting, and The Assassination of Jesse James.

Casey Affleck also had a leading role in the movie Gone Baby Gone.

Help us improve this page:   Correct or update the Casey Affleck page