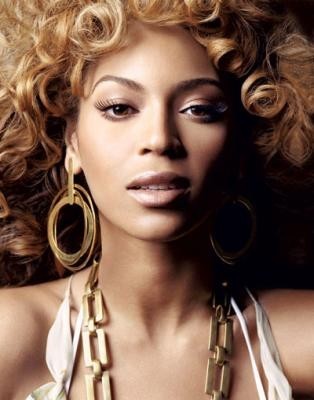 Beyonce also known as Beyoncé Giselle Knowles was born on the 4th of September 1981 in in Houston, Texas.
Beyoncé is a famous American R&B singer and a celebrity song-writer. Beyonce is also a record producer, and an actress.

Beyonce started her music career by performing at school. He first exposure to singing and dancing was during children competitions.

Beyonce Knowles became famous in the late 90s as she was the lead singer at the Destiny Child music group, a group what was awarded the best-selling group of all time for girls.

Help us improve this page:   Correct or update the Beyonce page