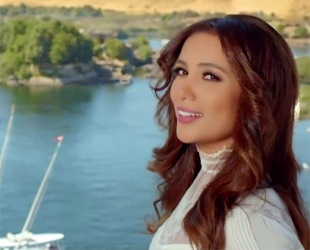 On the first of February 2015, Tunisian singer Shayma Helali released a video clip for her song "Ya Nhar"

The lyrics and the music were composed by Aziz El Shafey, the video clip was produced by Lifestylez Studios and distributed By Melody Music. The clip was directed by Lebanese director Fadi Haddad who has done a great job in directing this clip.

Help us improve this page:   Correct or update the Ya Nahar Shayma Helali Videoclip page