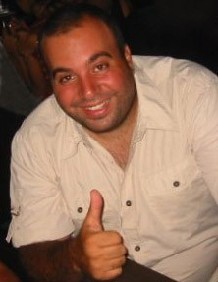 Yves Atallah has also worked on improving the security measures and general safety of such events, given he also sometimes manages Rally Teams in Lebanon and the Arab World.

He also collaborates with the YASA on improving the laws related to circulation.


Yves Atallah is often the guest of radio and TV programs, where he is received to talk about Motor Sports.


Fanoos interviewed him in October 2010. Look for it under ATV Lebanon Middle East.

Help us improve this page:   Correct or update the Yves Atallah page