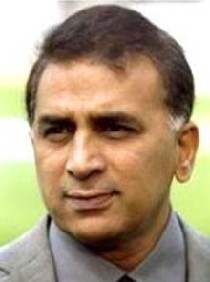 Sunil Gavaskar also known as Sunny Gavaskar was a famous indian cricketer between the 70s and 80s. Sunil Gavaskar is Marathi by origin, He was born on the 10th of July 1949 in Bombay, Maharashtra.

Sunil Gavaskar is known as one of the greatest opening batsman in Test match history.

Sunil has set world records for the most runs and most centuries scored by any batsman he was able to achieve.

Sunil Gavaskar held the record of 34 Test centuries for almost two decades before Sachin Tendulkar broke the record in December of the year 2005.

Help us improve this page:   Correct or update the Sunil Gavaskar page