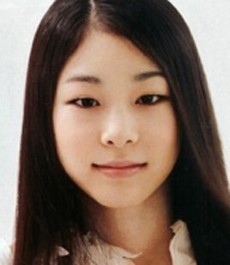 Kim Yu-Na is a South Korean figure skater and a world champion.

Kim YuNa was born on the 5th of September 1990 in Bucheon.

Help us improve this page:   Correct or update the Kim Yu Na page