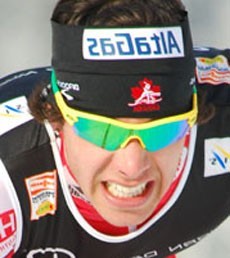 As far as he remembers, Alex Harvey have always been on two wheels or two skis. Going to the amusement park, the Parc du Mont Sainte-Anne is an ideal location and renowned worldwide and therefore ideal for development as an athlete in cross country skiing in mountain biking. He did his secondary education at the Secondary School Mont Sainte-Anne in the Cross-study program.

Alex Harvey is currently a student at the Faculty of Law at Laval University.

Here are the results of which Alex Harvey achieved.

The short, medium and long term

Help us improve this page:   Correct or update the Alex Harvey page