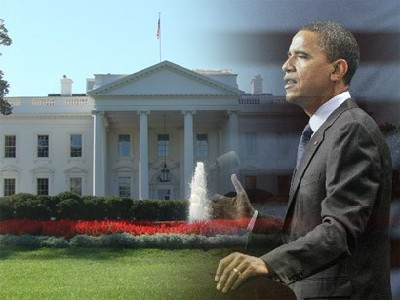 For the first time in history, a Black president wins his way to the White house.

On the 4th of October 2008, Barack Obama was chosen by the Americans to run the nation.

The democrates found their way back to the WhiteHouse. It is good to note here that Barack Obama worked as an attorney before he was elected as a U.S. Senate.

At the age of 47 years old Obama became the president of the united states of america.

Help us improve this page:   Correct or update the Black president in White House page