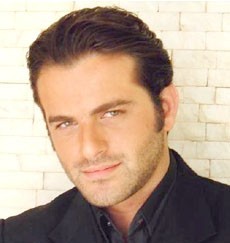 Youssef Al Khal also worked as a Broker at Credit Financier s.a.l. and a Graphic Designer.

Youssef Al Khal was born in the year 1976 in Sabra. He lived most of his life in Ghazir - Kesrouan, Lebanon.

Help us improve this page:   Correct or update the Youssef El Khal page