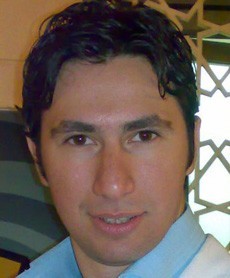 Tamer Adel is an Egyptian Television Presenter, Actor and Model. He was born on the 15th of December in Egypt.

Tamer Adel is mostly known on Melody Trix for presenting the TV-show "music-box". He also took an acting role in a TV series which aired on Nile TV.

Please note that there are many celebrities in the arab world with the same name including Tamer Adel, the co-founder and Vice president of famous Egyptian deal website Offerna.com which was launched in 2011.

Help us improve this page:   Correct or update the Tamer Adel page