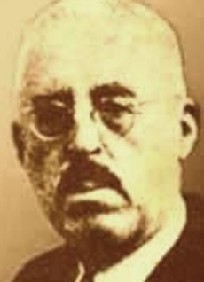 Shakib Arslan was a Druze prince from Lebanon who was known as Amir al-Bayan which means in english the Prince of Eloquence.

Shakib Arslan was not just a politician, but also an influential writer, a poet and historian.

Shakib Arslan was inspired by the thoughts of famous intellects like Al Afghani and Muhammad Abduh.

Shakib was a believer of the Pan Islamic policies which were spread by Abdul Hamid.

Help us improve this page:   Correct or update the Shakib Arslan page