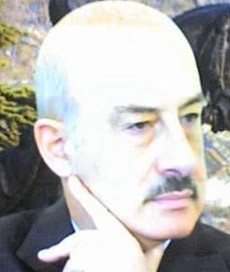 Salim Bey Karam is a Lebanese Politician and a multiple parliamentary candidate for the area of Zghorta in North Lebanon.

On the 7th of June 2009, Salim Bey Karam was elected as a Member of the Parliament from the Marada group.

In the past Salim Bey Karam had opposed the Syrian occupation and interference on the Lebanese land.

After the Syrians left the Lebanese lands, He became a supporter of mature relations between the two countries.

Help us improve this page:   Correct or update the Salim Bey Karam page