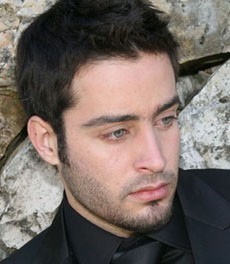 To note that one his fans also holds the title of Best Arab Fan.

Help us improve this page:   Correct or update the Saad Ramadan page