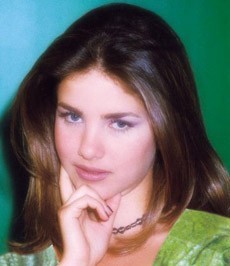 Rima Maktabi then moved to the Al Arabiya news satellite channel where she worked as a reporter and a TV host.

Maktabi covered the bombardment of the Dahiyeh for Al Arabiyya news channel during the Israeli attacks on Lebanon in 2006.

She describes herself as a war reporter, and the experience then very enriching to her career as she believes in the strength of covering war zones right from the battle field.

Help us improve this page:   Correct or update the Rima Maktabi page