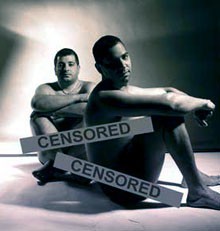 REG is the name given to Ralph Khoury, a renowned DJ from the Middle East.

Initially R.E.G. was a project that reunited the trio Ralph Khoury, Elie Barbar, and Guy Manoukian. The first letters of their names became REG.

Ralph Khoury composed and arranged his own music remixes of Arabic songs for famous artists such as Wadih El Safi and Georges Wassouf.

Ralph Khoury is known for his albums: The REG Project and REG Project II, which were released in Lebanon and all over the world.

The success in Europe led to the collaboration with the famous Claude Challe and the album New Oriental.

REG has a unique style of music which is appreciated in many countries.

Help us improve this page:   Correct or update the REG Ralph Khoury page